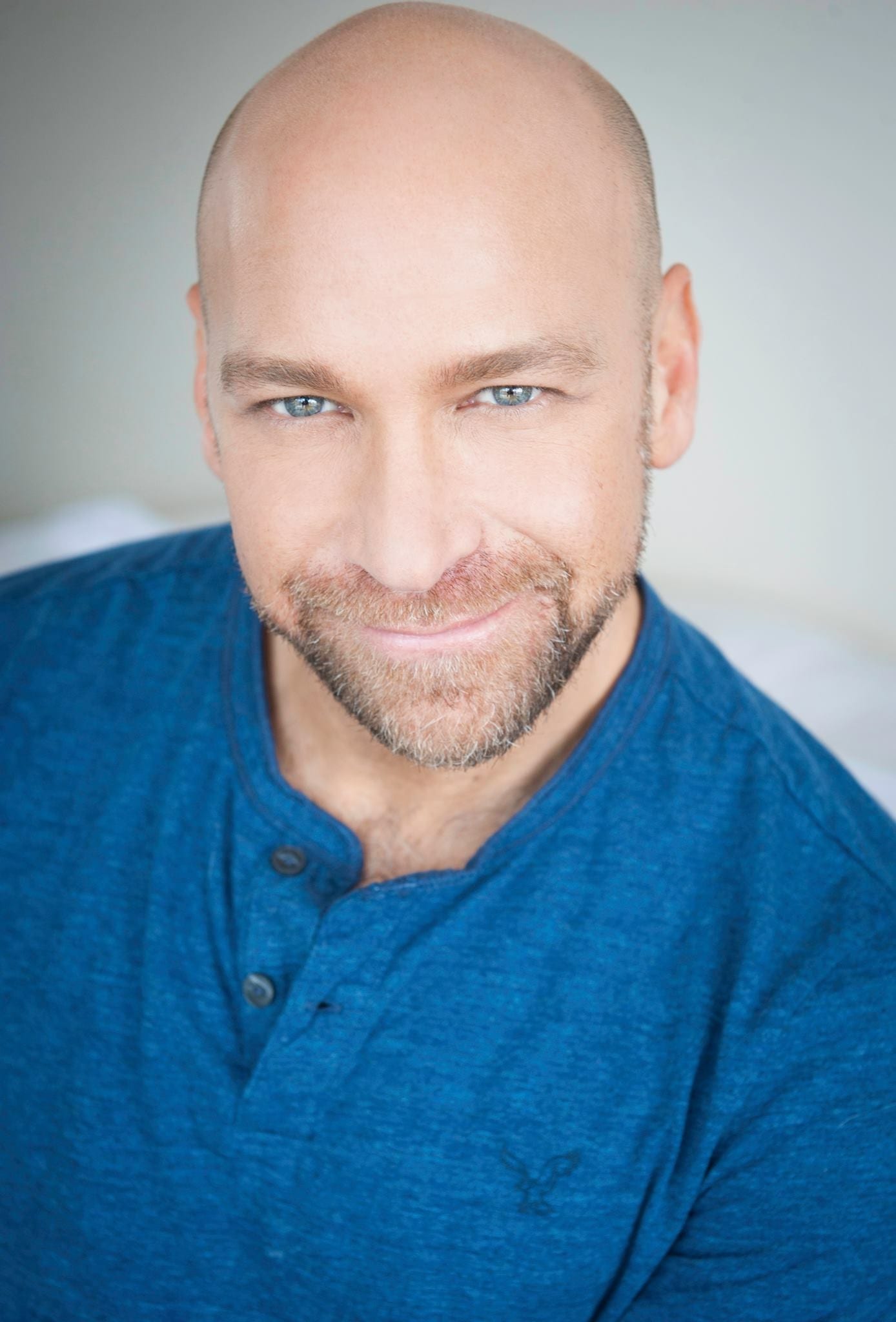 Michael is a New York City based director and actor and theatre educator. As a Director, Michael has worked in Bergen, Norway where he directed a new Norwegian translation of Rodgers and Hammerstein’s The Sound of Music. Michael Produced/Directed Hello Again by Michael John LaChiusa off Broadway at The Producers Club and All Kinds of People which toured NYC schools this past winter. Other directing credits include The 25th Annual Putnam County Spelling Bee and Dirty Rotten Scoundrels for Actors Theatre of Indiana. Curtains, By Jupiter for The Village Light Opera Company. At Stagedoor Manor Performing Arts Training Center Michael directed Prom Queen the Musical (US Premiere) Guys and Dolls, Meet Me in St Louis, Brigadoon, Rent and On the Town. He directed a world premiere of a new play Where a Certain Future by James Howard Carr at Northern Michigan University. Michael is a recipient of the 2016 Outstanding Director Award for his work in Wimberley at The Midtown International Theatre Festival and a member of The Playwriting and Directing Workshop at The Actors Studio.

Michael is currently an adjunct Professor at The American Musical and Dramatic Academy in NYC directing/teaching in the Acting Department. As an actor, Michael has toured Europe in the European Tour of Hair, performed at the Kennedy Center Gala with Elaine Stritch and Marvin Hamlisch.

Michael has an MFA in Directing from The Actors Studio Drama School at Pace University and a BFA from NYU, Tisch School of the Arts. He is a proud member of AEA, SAG/AFTRA and SDC.

Please use the secure form below to send Michael an email message.