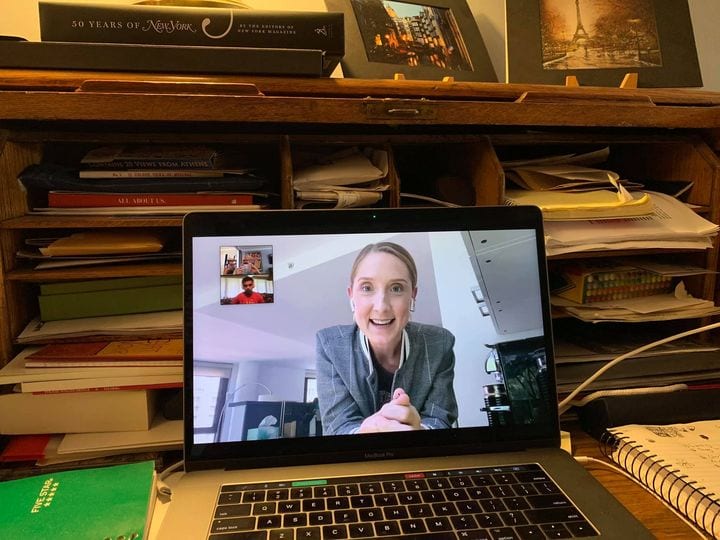 So excited to announce the launch of my film production company At Home Films!  Our mission is to create new and original theatrical work in the time of COVID. 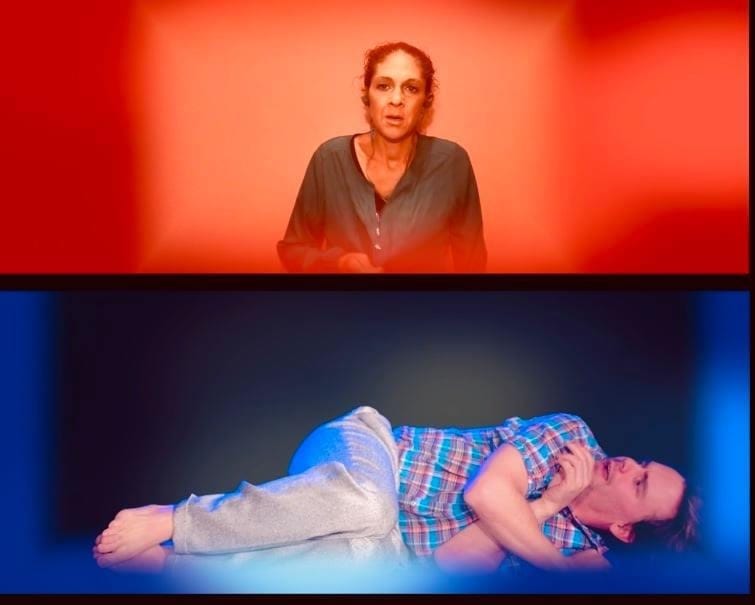 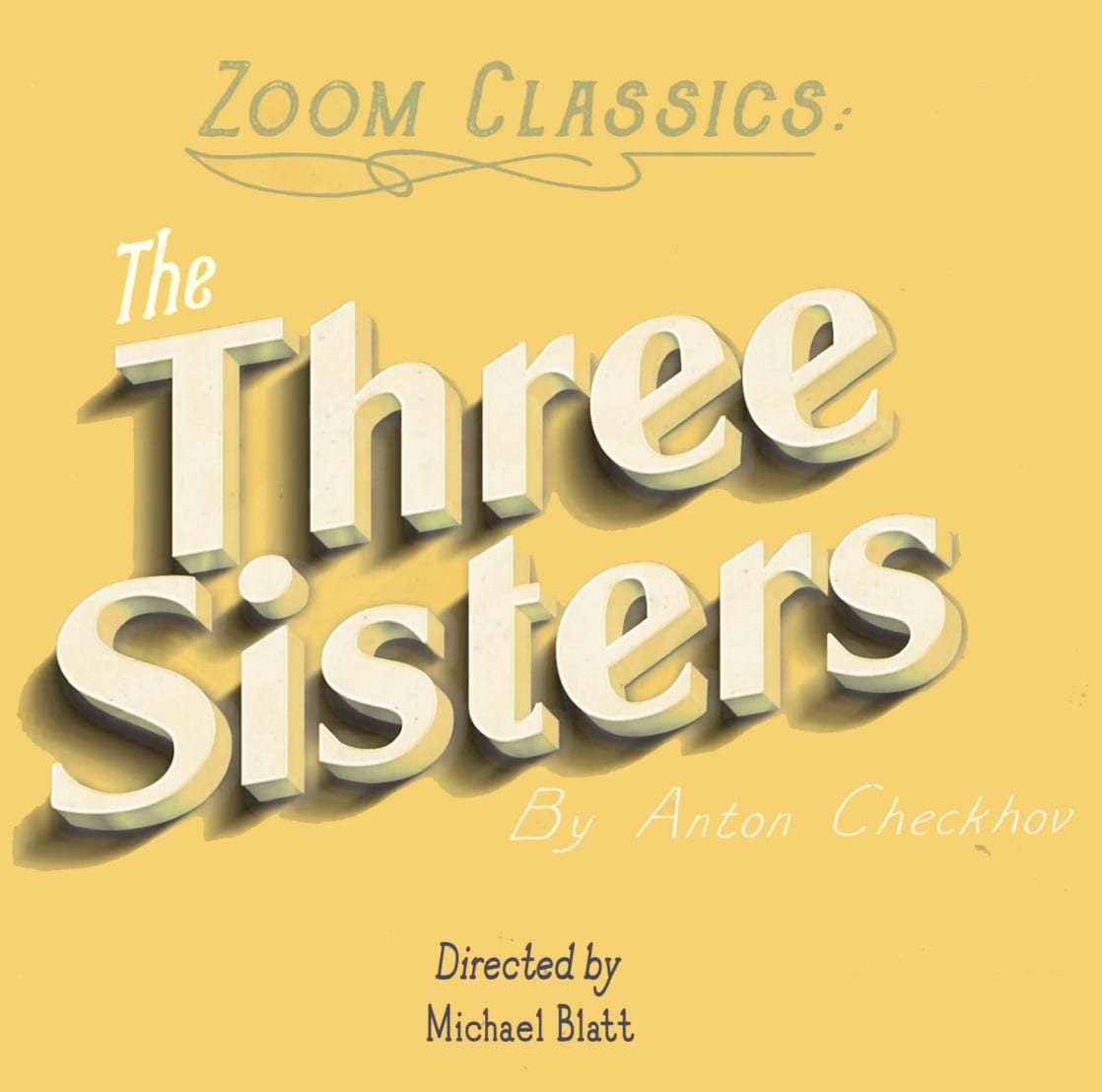 At Home Films is proud to be present an original sitcom. So thrilled to be united with my long time friends Jon Bernstein (who wrote the screenplay) and Lauren Weedman (star of HBO’s Looking) and my fellow alumni from The Actors Studio Drama School. Watch now password: The Three Sisters 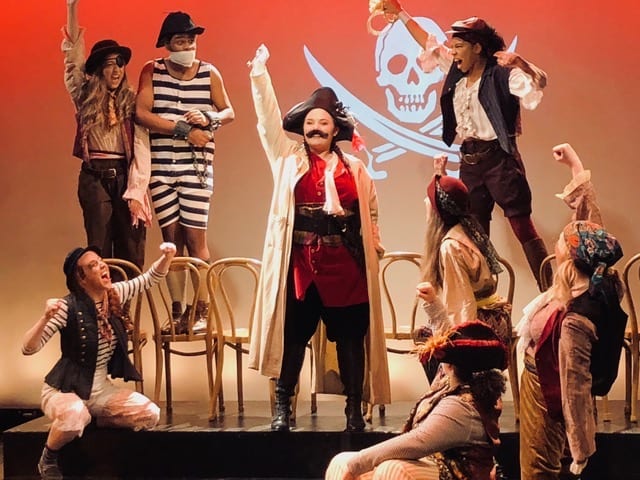 So happy to be heading back in person to AMDA!  I will be teaching Intermediate and Advanced Scene Study as well as directing two Senior Graduation Drama Showcases!